Forbidden Fruit is hailed as one of the countries best music festivals, and for good reason! Each year they bring something new to the table and build on what they have done previously.

This year we were asked to create a collection of bespoke festival games to be placed in the Bulmer’s Live Stage area. Alongside this we were enlisted to host a series of Life Styles Live Art Battles over the course of the weekend. Twelve of Ireland’s top street and graffiti artists took to the stage and battled it out over 99 minutes. When the clock hit zero the crowd decided who won. 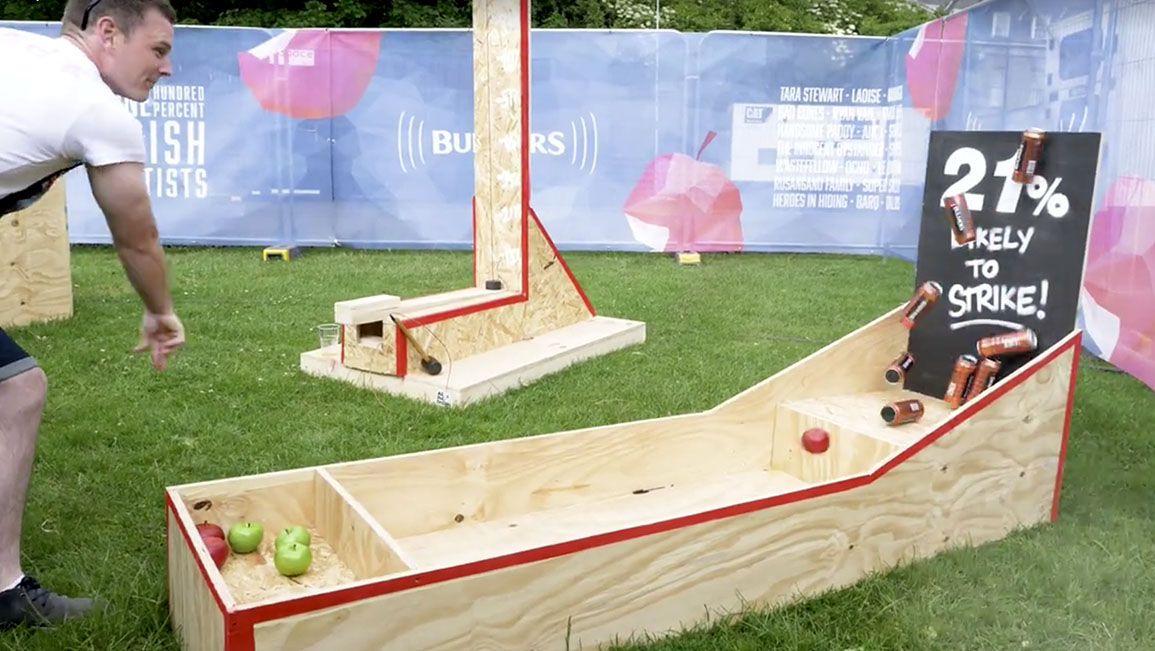 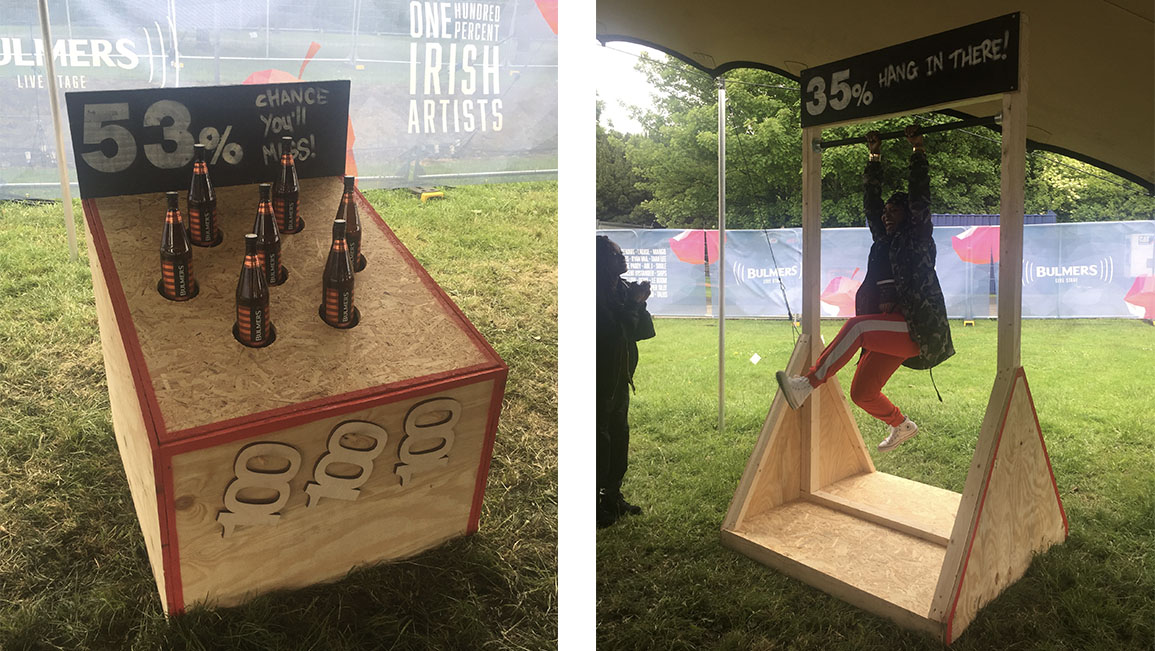 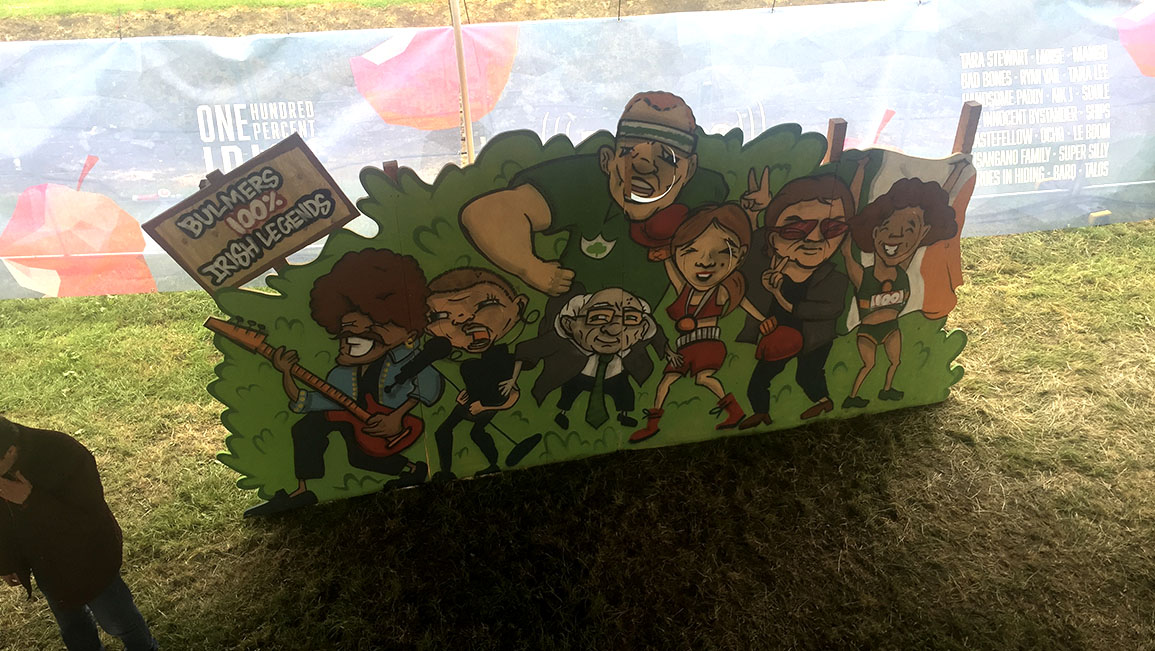 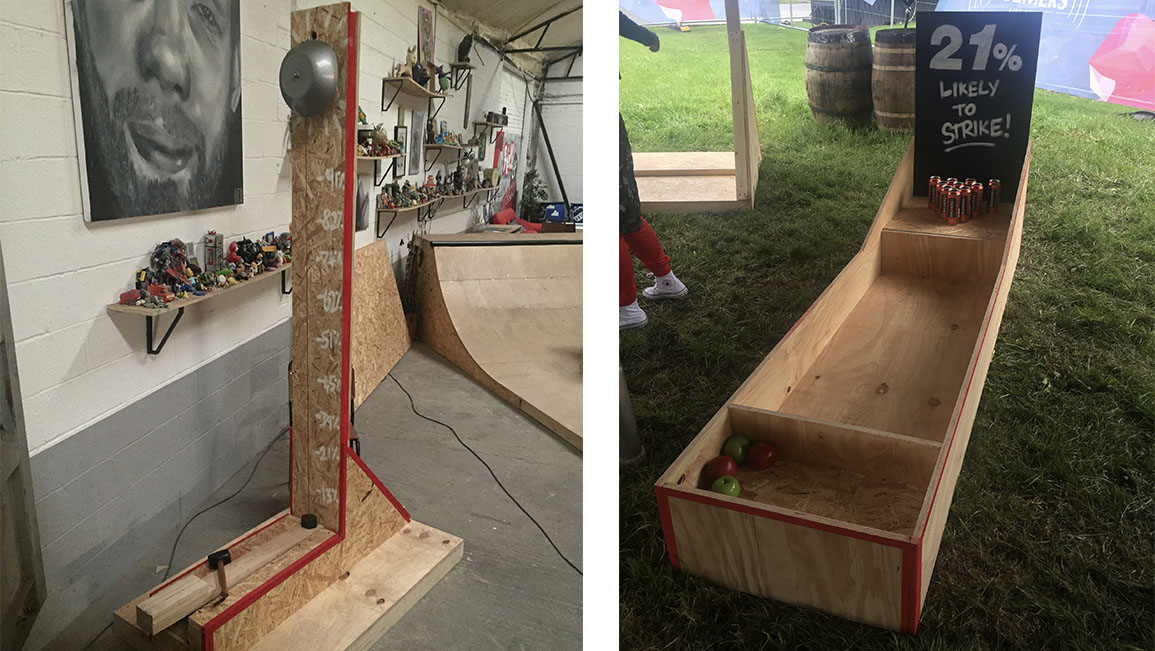 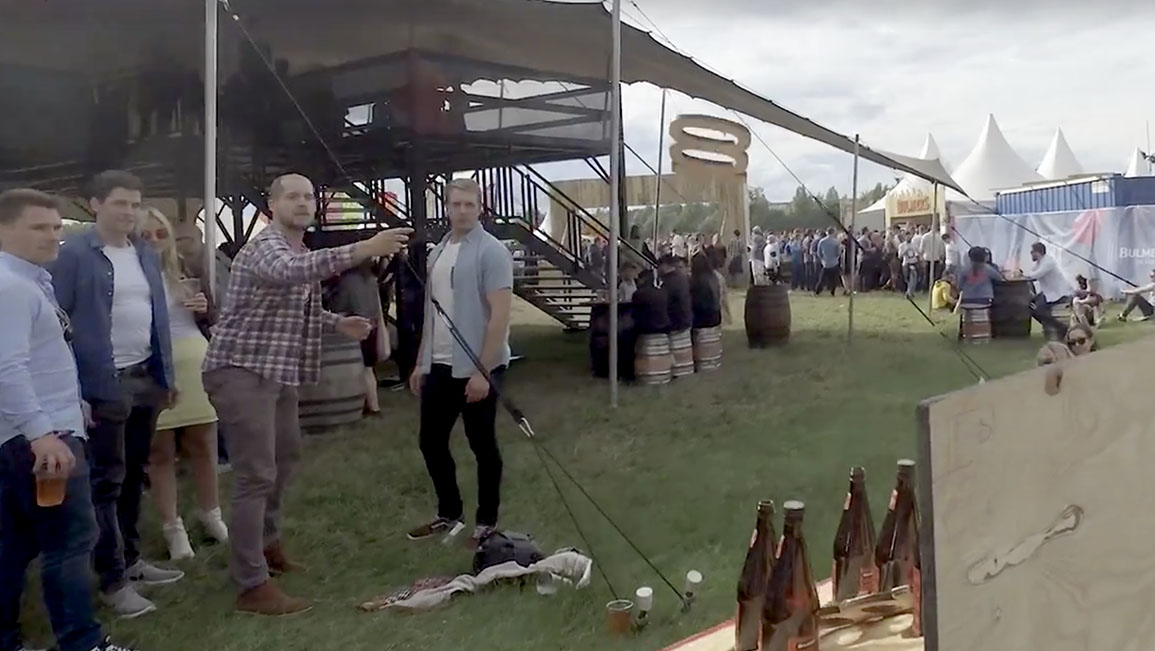 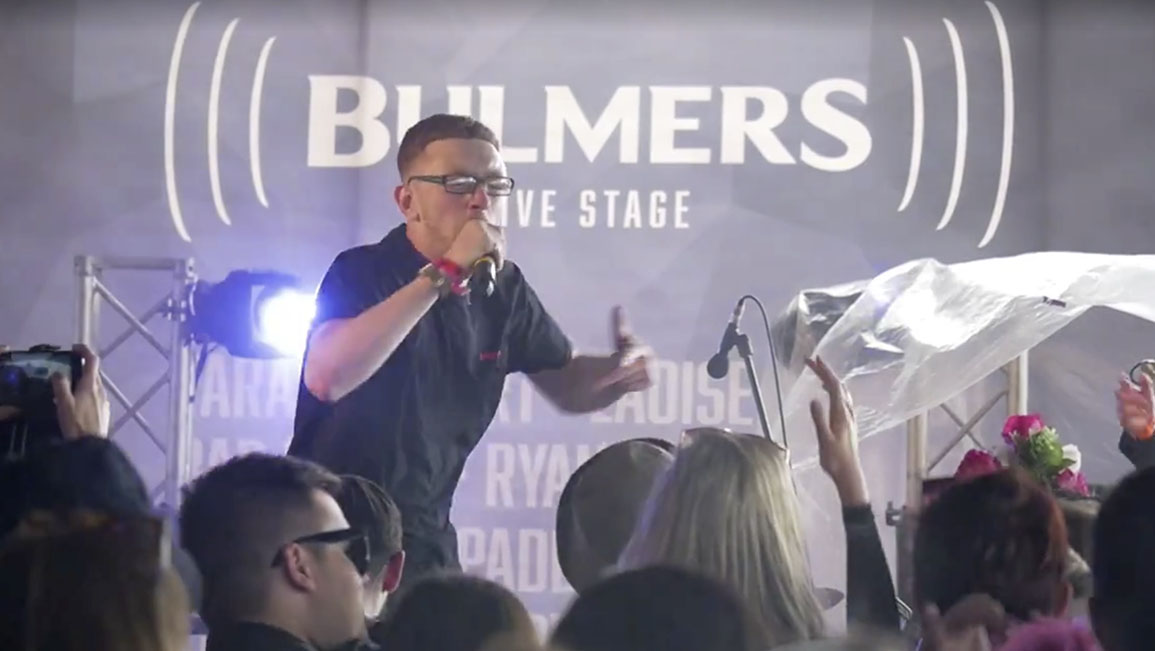 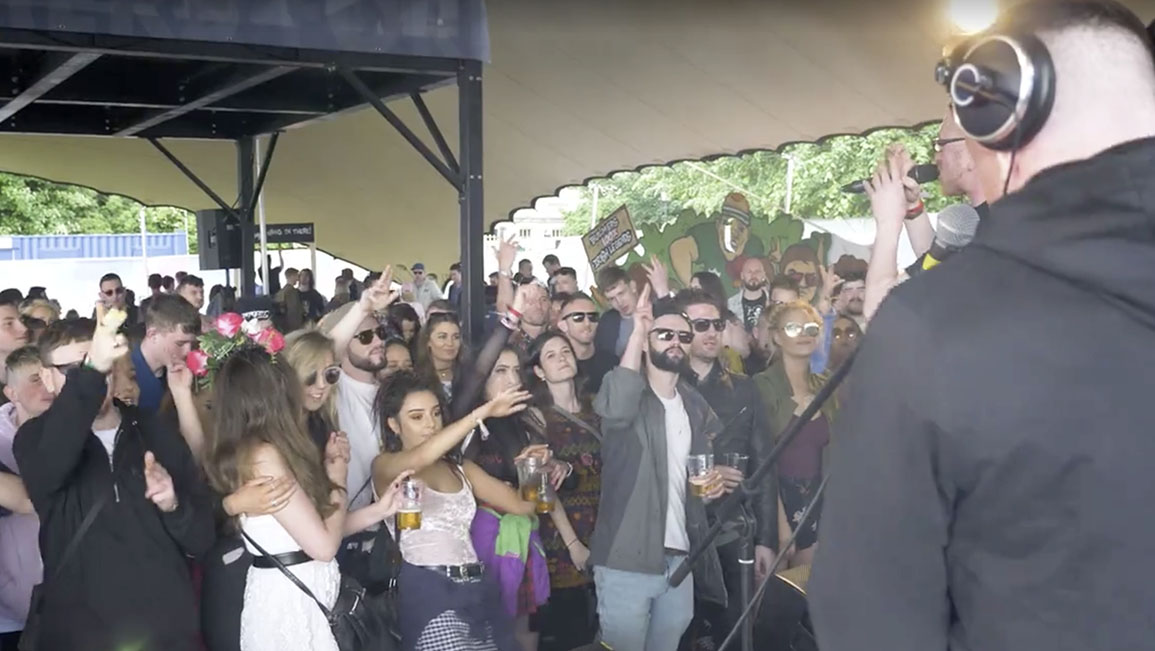 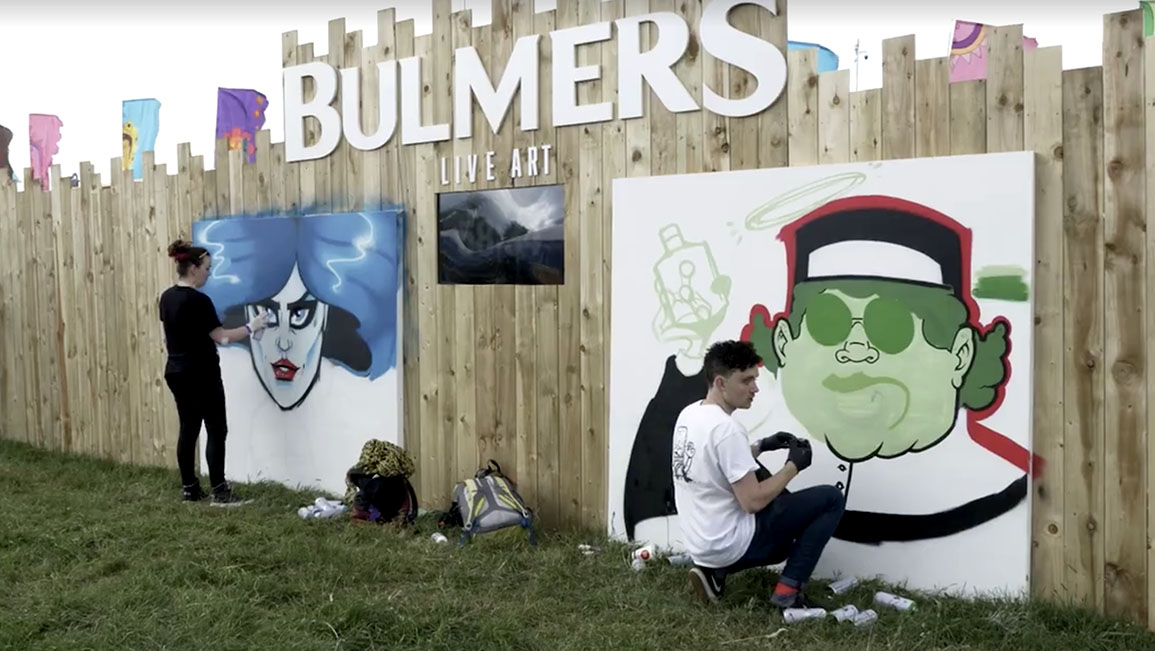 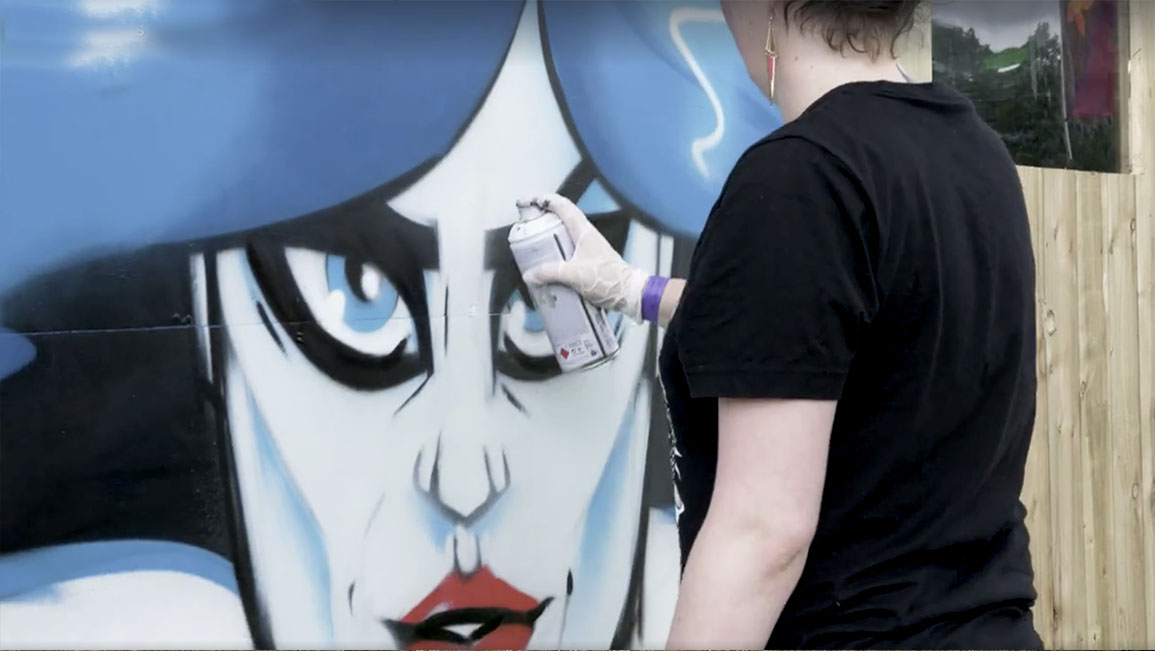 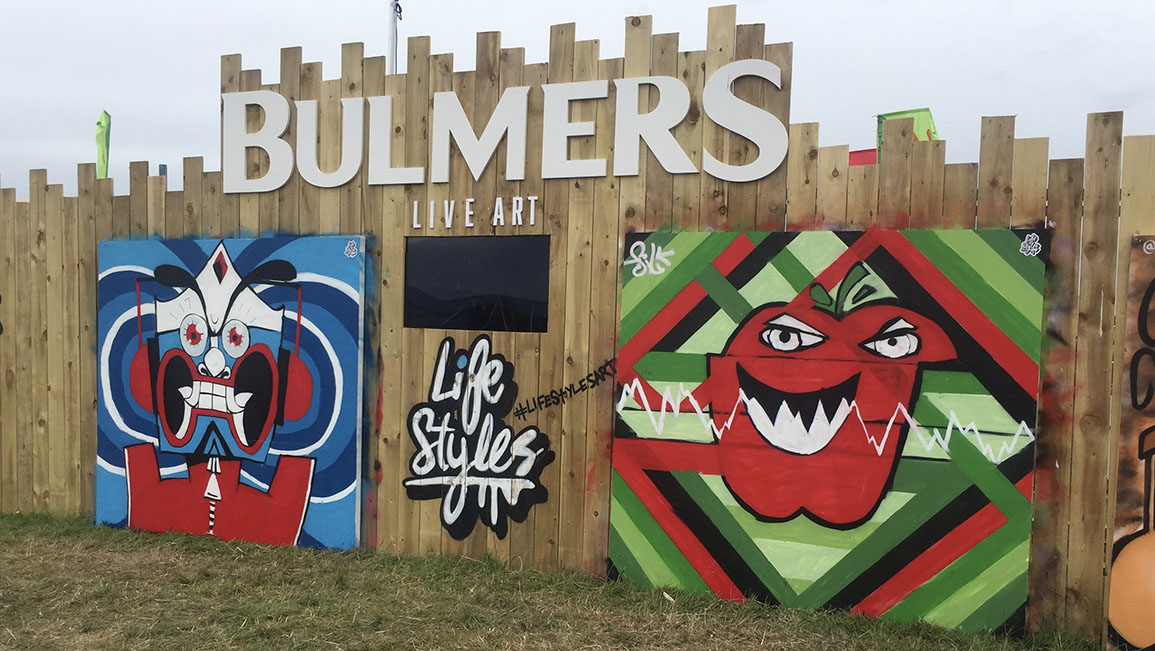 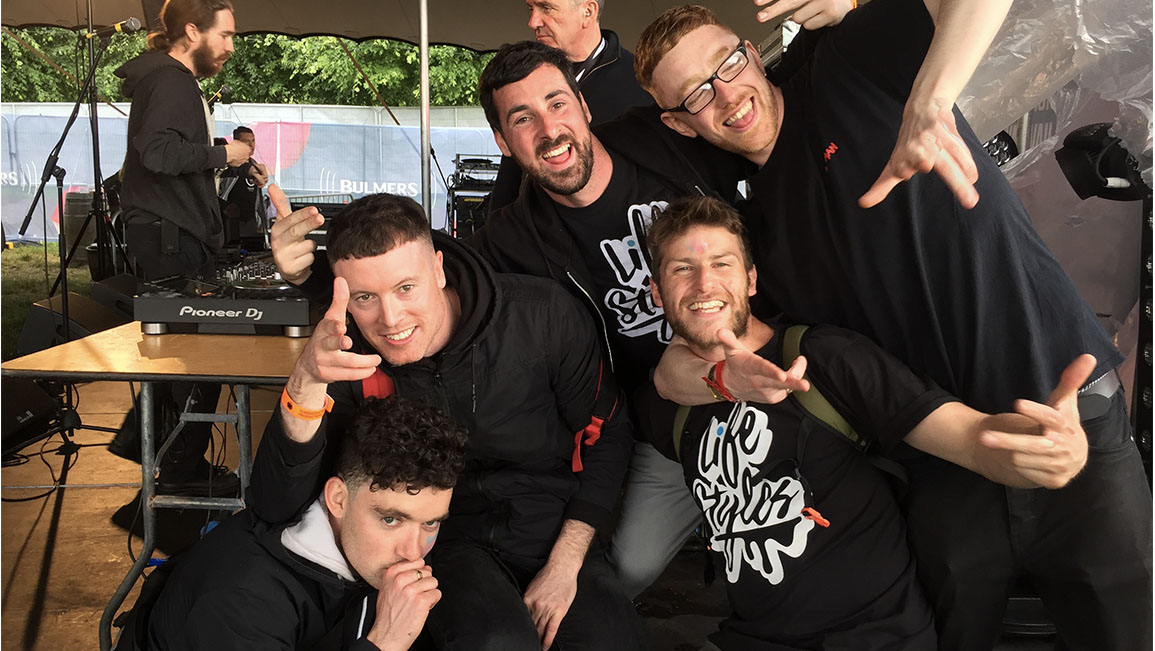 GSA – GLOBAL STUDENT ACCOMMODATION
VIRGIN MEDIA
We use cookies to ensure that we give you the best experience on our website. If you continue to use this site we will assume that you are happy with it.Cool