On May 22nd 2015 Ireland became the first country in the world to vote in favour of same sex marriage.

Such an important social issue as marriage equality called for something special. To play our part in the campaign we grabbed a rake, headed to the beach and created one of the biggest pieces of art the country has ever seen.

The resulting video gained global recognition reaching 7.5M+ VIEWS with and organic reach of 19m+. We like to think that our input, however minor, helped secure the yes vote. 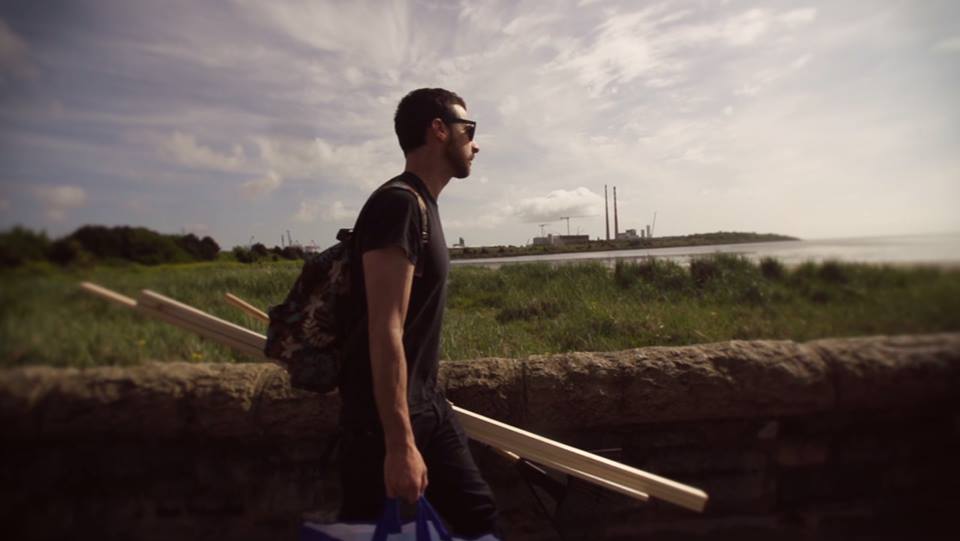 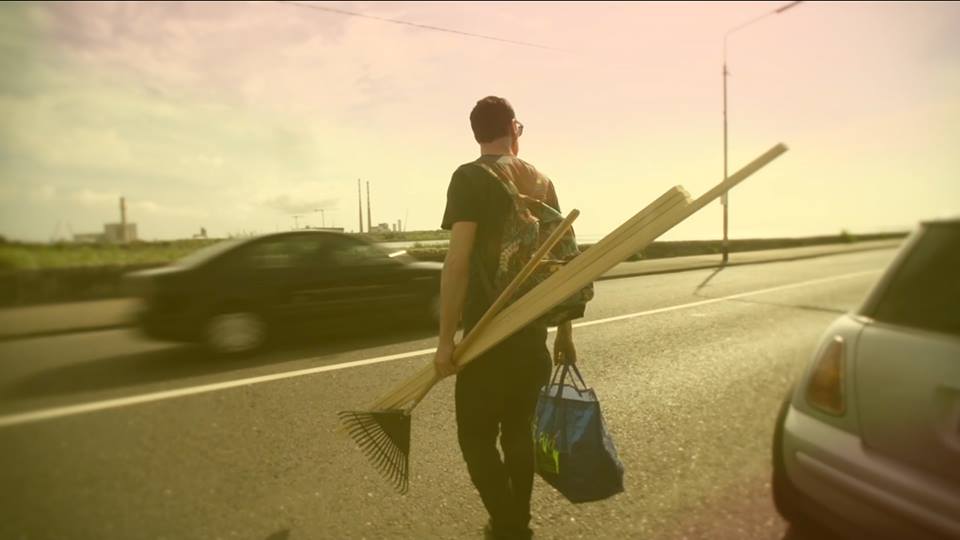 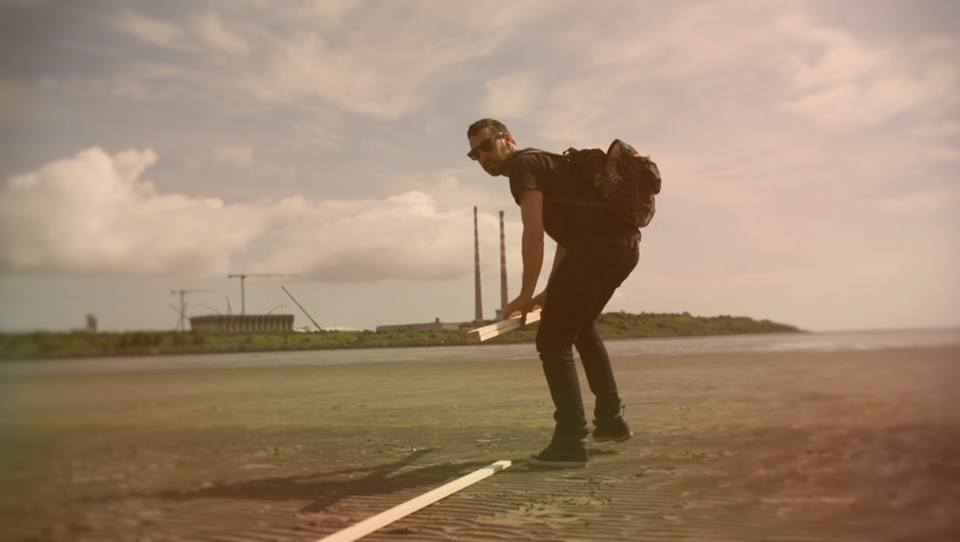 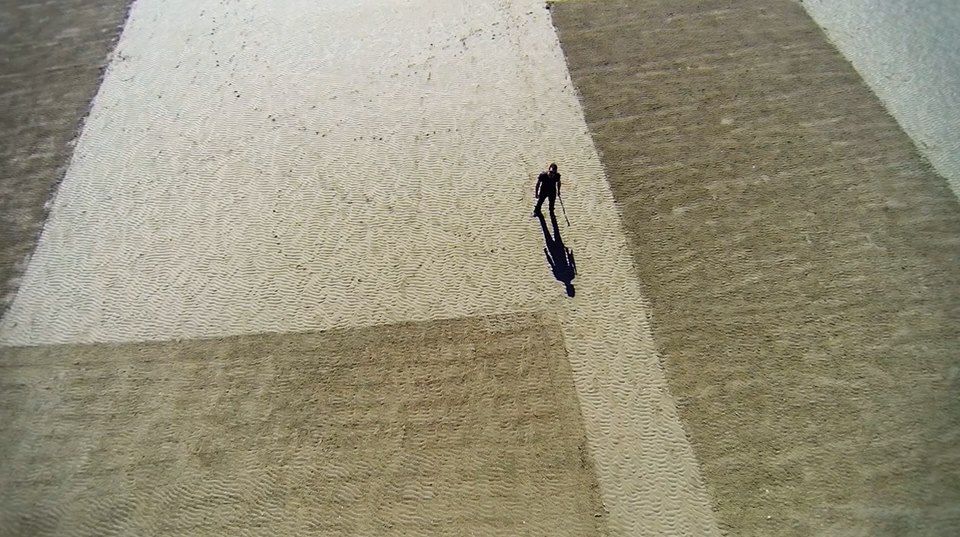 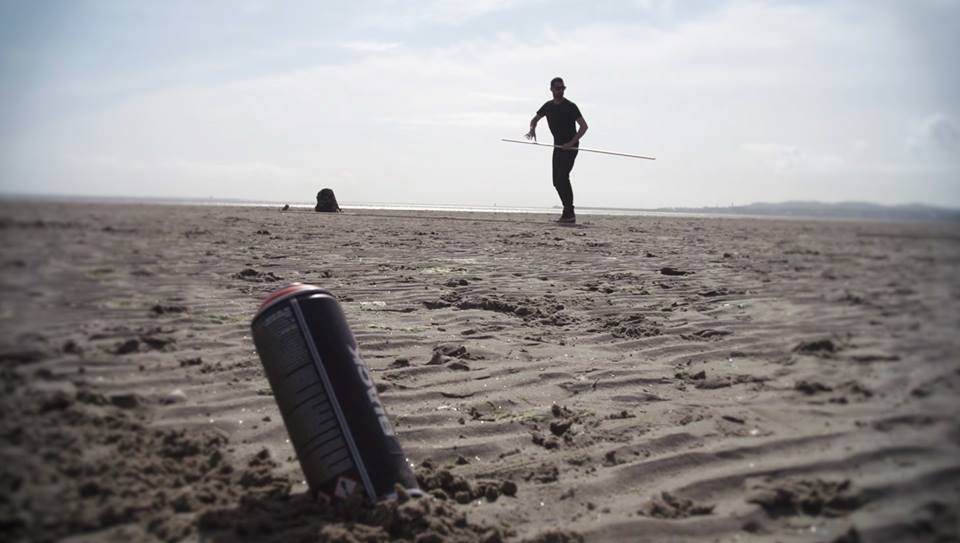 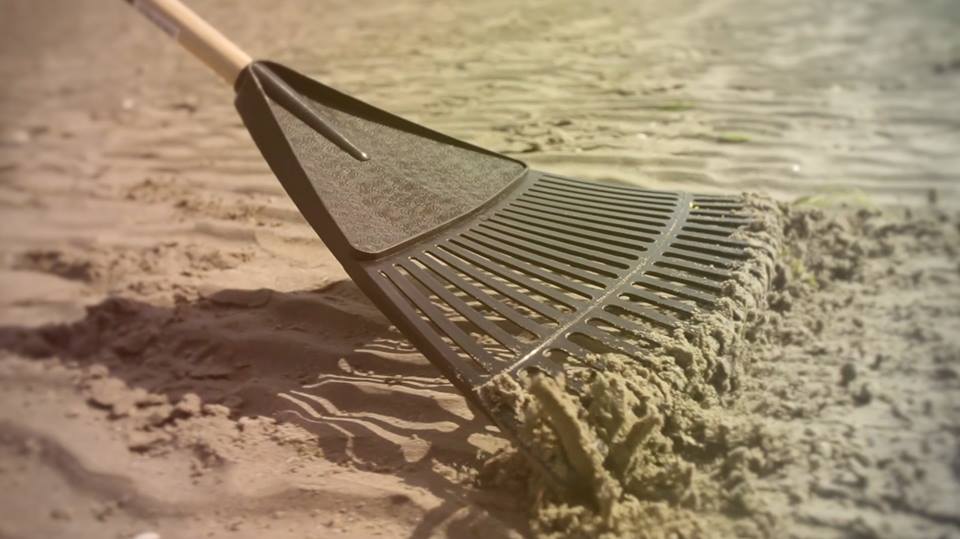 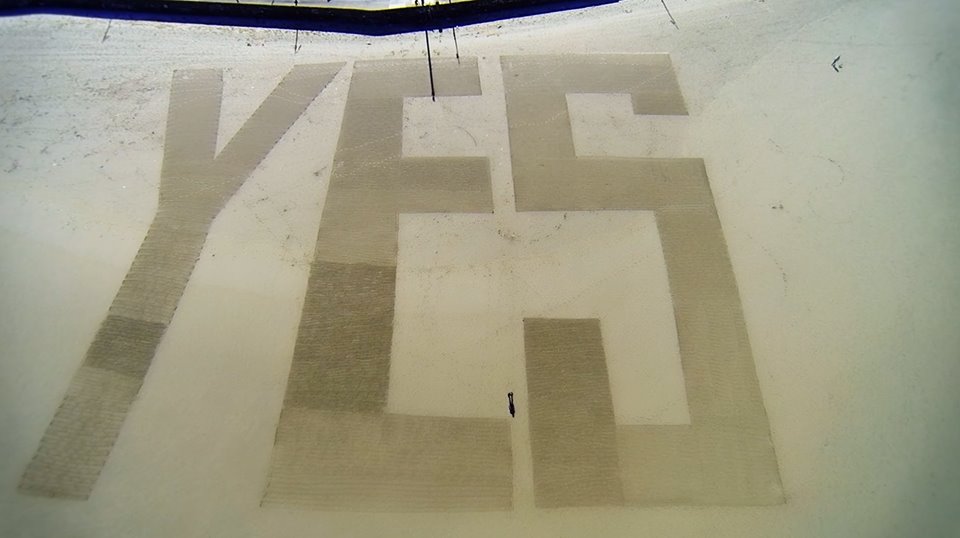